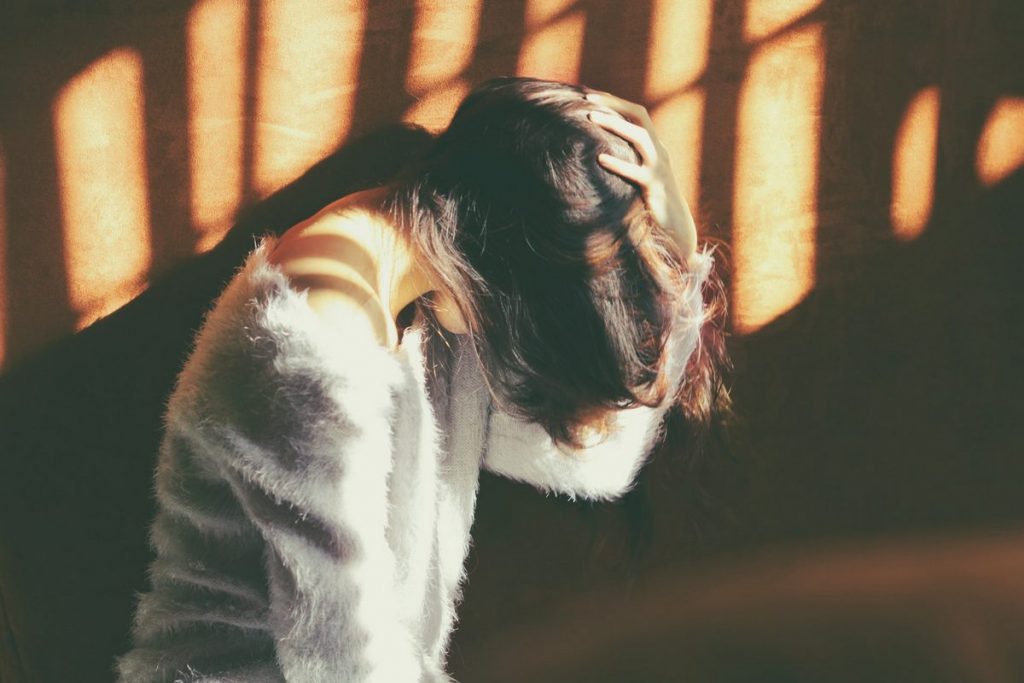 Are You or Your Partner Addicted to Drama?

We are all familiar with chemical addictions to intoxicating substances such as alcohol or cocaine. Sex, work and internet use are also frequently mentioned as aspects of life that can be used addictively. The least recognized addiction in our society, however, may be the addiction to drama which manifests in so many relationships. While drama is a legitimate category of cinema and theater, as an addictive process in relationships it refers to an ongoing dysfunctional need to continually recreate unsafe and unhealthy emotional intensity in one’s relationships.

What is the attraction to drama? The drama addict is hooked on the adrenaline rush of relationships and people that appear wildly exciting in their intensity. But don’t confuse these ”exciting” qualities with love: lots of intense conflict, punctuated with yelling, screaming, throwing things, as well as verbal and physical abuse; frequent dramatic breakups and passionate makeups; ongoing lying and cheating; withholding of truth; betrayal of trust; emotional and/or physical affairs; spying on each other; poor or non-existent boundaries; and racing from the height of ecstasy to the pit of despair in an out-of-control emotional roller coaster.

Drama addiction is so supported and even honored in our media that it has become transparent for many people. Portrayals of relationships in the movies and soap operas often involve a degree of lying, deception, affairs and general dysfunction in far greater proportion than exists in real lives. And nowhere is this expressed more blatantly than on talk shows, often seen as the lowest common denominator of sensationalistic programming.

We had a fascinating glimpse into the inner world of television talk shows last year when we were invited to be expert guests on a national talk show that was to discuss healthy ways for couples to handle infidelity. We made it clear that we would not participate in a sensationalistic show and we were reassured repeatedly that this would be a quality show where issues about infidelity would be discussed in a healthy manner. We were briefed ahead of time about the guests scheduled to appear on the show and felt comfortable with the setup. Once we were in the studio, however, the host and producer of the show kept changing the format and even changing the guests. And just two minutes before we were to go on, we were informed of a ”slight change” whereby the entire show was totally changed, resulting in the exact kind of sensationalistic show we said we wouldn’t be part of. We ended up walking off the show, much to the consternation of the producer, who tried in vain to manipulate us through guilt, intimidation and even verbal abuse into staying and doing the show.

In the meantime, we felt betrayed and lied to. Not even one part of what we were told ahead of time was part of the actual show that aired. Out on the street, we came upon an angry group of ”guests” who never appeared on the actual show, though they were all told they would be. We and all the other guests had willingly participated in an unhealthy dramatic relationship, lured by the promise of our 15 minutes of fame. And when it was over, everyone felt cheap and used, angry and empty.

This is precisely what happens in relationships characterized by drama addiction. People in these relationships have very little capacity for empathic sharing and selfless companionship, both of which are essential qualities in genuine love. Dramatic love relationships are essentially self-serving and when the person can no longer supply the necessary ”high,” they are abandoned. In the end, the people involved feel isolated, alone, their emotional needs unmet. But they quickly move on, to find the next trigger for their addiction and to distract and numb themselves from the pain and emptiness inside.

When someone feels a need to continually create drama in their lives and relationships, this is often a compensation for an underlying emptiness or depression in their lives. Often such people have not yet connected with their true life purpose or inner aliveness. In fact, they may only feel alive when they get that familiar adrenaline rush that lets them know they have created another messy situation. Other people who create dramatic relationships may have successfully dealt with other addictions and have transferred their need for excitement and intensity to relationships.

If you recognize yourself as a drama addict, examine the types of relationships you have created in the present and past. Did you mistake intensity or need or lust or drama for love? What did you do to promote the drama? How did you handle conflict in yourself and your partner? What information did you withhold? What provoking remarks or behavior did you engage in?

If you come from drama in your family, your brain is preset to resonate with feelings of chemistry and infatuation with someone from a similar background. Once you understand that what you thought was love is really drama addiction, your journey of healing and path to genuine love can begin. Slow down and de-intensify your next relationship. Be honest with yourself and your partner. Recognize that true love is not a consistently intense feeling but rather a series of actions, hundreds and thousands of small repeated kindnesses, many of which may not be as dramatic or intoxicating as running out of your home and slamming the door at 3 am during a fight. But the cumulative effect of these repeated kindnesses is a powerful, deep, reciprocal loving connection, where you can truly get – and give – the love your heart most deeply yearns for. And that is ultimately the most exciting love of all.

If your relationship does seem continually dramatic, call us at (248) 546-0407 and let us show you how to create a healthy, stable, even, pleasureable, loving relationship that will last a lifetime.